The British are coming and we're watching!

OK OK some of you are groaning already but like it love it or hate it the Royal Wedding IS the major news story of the moment...and we like writing about current events.

We've heard the rumors about different watch parties across the properties. So how are you gearing up for Will and Kate's BIG date?

The Queen's Arm Pub in Haile Plantation Village in Gainesville is hosting a watch party from 5a.m. on Friday morning. They will be serving English breakfast from marmalade-lathered toast straight on to a traditional British fry-up typically: fatty bacon sausages poached or fried eggs fried or grilled tomatoes fried mushrooms fried bread or toast with butter AND if you're lucky baked beans and hash browns (maybe some Black Pudding - but no promises). 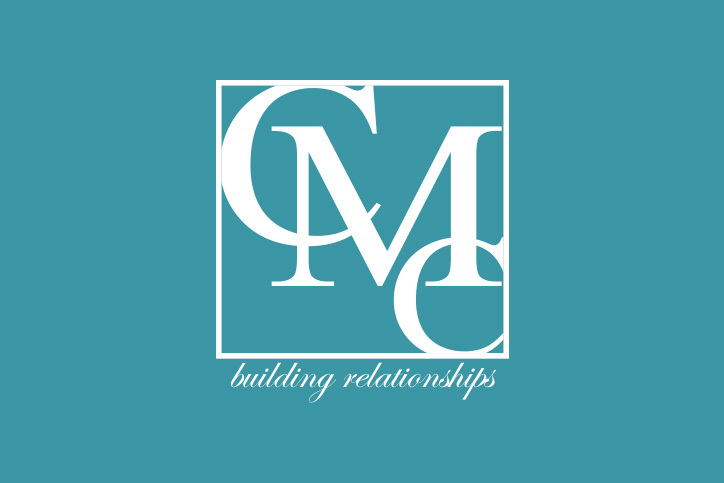 Bangers and Mash served at The Queen's Arms Pub in Gainesville

Yes it's across the pond and perhaps it's "just a wedding" but there are still some elements of magic to it. This girl is marrying a prince for heaven's sake. A real-life bonafide prince who could easily become the King of England within most of our lifetimes.

The Royals have had a reputation that deems the monarchy as "old-fashioned" and stuffy but they have made consistent efforts to remain current with our modern media consumption.

For example this super cool website that bears a striking resemble to our lil old blog. They have been tweeting YouTube-ing and incorporating some cool Flickr photos and other online content throughout the course of planning.

That said here are the other alternatives to catching the event:

1. You can TiVO or DVR the festivities from 4:30a.m. on amy major news network

2. If you're awake you can also livesteam the event on the Royal Wedding's YouTube channel

3. You can sleep through it (since 10a.m. London time is a wee bit early for us) and catch the comment on your social feeds - because love it or hate it. People are going to be talking about it.

This is the true Cinderella story.

Besides isn't it nice for the whole world to latch on to something positive in the news for a change. 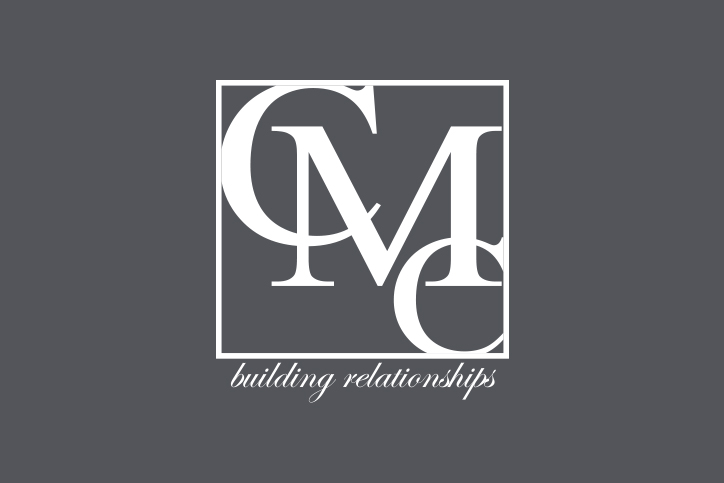